Where does Odisha stand in Telecommunication infrastructure? 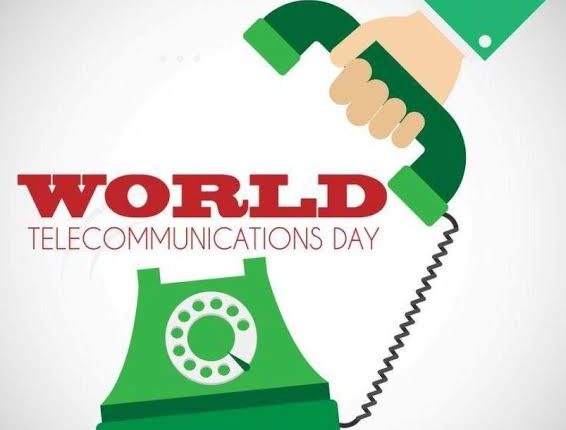 Bhubaneswar: The need and importance of having proper telecommunication infrastructure has well been felt by almost everyone during Covid19 pandemic over last one year. Be it the cities or rural hinterland, telecommunication and internet proved to be the boon or bane in the era of lock downs and shutdowns amidst the pandemic.

In tele-density, which indicates number of persons using telecom services per each 100 population, Odisha with 76.63% tele density as on December 2020, is still lagging far behind the national average of 87.26% and features among bottom five states in the country. This means nearly 24% of Odisha’s population is still deprived of access to telecom service. If we look at the rural tele density numbers of Odisha, then the numbers reflect the difficulties faced by the rural population in Odisha.

As per TRAI’s Quarterly Performance Report for Telecom Industry, as on December 31st, 2020, the rural tele-density in Odisha was mere 61.08% in comparison to 145.27% in urban areas. This means nearly 40% of rural population in Odisha remained deprived of access to basic telecommunication service while in urban areas of the state many people seem to have more than one connection. To put it in further context, nationally Kerala has the highest rural tele-density of 203.98% whereas Bihar has the lowest rural tele-density of just 40.76%. It is estimated that nearly 7500 villages in Odisha are still out of reach for basic mobile services.

So, on world telecommunication day, it is time for the policy makers, administrators, and the telecom industry to think of ways to bridge the huge rural-urban gap in access to basic telecommunication service. As we move towards a Digital India, taking everyone along irrespective of geography or economic status will only lead to success.

TPR in Nabarangpur reduced to 13%